We have a very special challenge today as part of J.C. Martin's blog tour. So prepare for the Archery challenge. 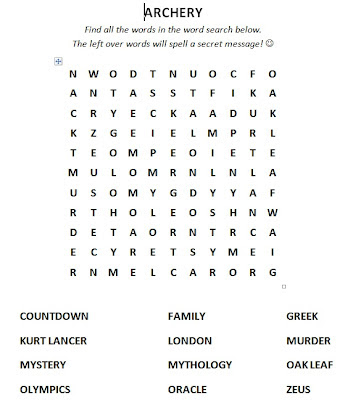 Can you figure out the secret message? 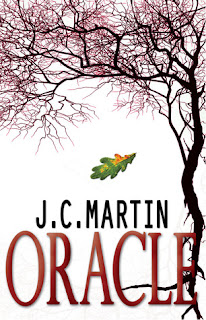 Oracle
With London gearing up to host the Olympics, the city doesn't need a serial killer stalking the streets, but they've got one anyway.Leaving a trail of brutal and bizarre murders, the police force is no closer to finding the latest psychopath than Detective Inspector Kurt Lancer is in finding a solution for his daughter's disability.Thrust into the pressure cooker of a high profile case, the struggling single parent is wound tight as he tries to balance care of his own family with the safety of a growing population of potential victims.One of whom could be his own daughter.Fingers point in every direction as the public relations nightmare grows, and Lancer's only answer comes in the form of a single oak leaf left at each crime scene. 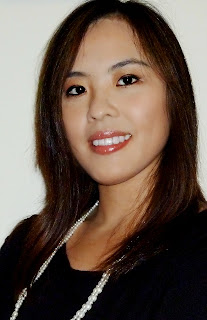 J.C. Martin is a butt-kicking bookworm: when she isn’t reading or writing, she teaches martial arts and self-defence to adults and children.

After working in pharmaceutical research, then in education as a schoolteacher, she decided to put the following to good use: one, her 2nd degree black belt in Wing Chun kung fu; and two, her overwhelming need to write dark mysteries and gripping thrillers with a psychological slant.

Her short stories have won various prizes and have been published in several anthologies. Oracle is her first novel.

A puzzle this early on a Saturday morning? Now that's making it challenging.

Big thanks to Cherie for hosting my Archery challenge!

Done!
Is it weird that I had most of the answer half away through?

I've read Oracle and I thoroughly enjoyed it. Loved it even!

Really cool, maybe I'll have a go at in the evening.

Aldrea: Good luck with your entry! It's meant to be relatively simple, so yeah!

Lynda: Thank you for the lovely comment. I'm so glad you liked it!

What a cool idea! I'm loving all the creative ways that JC is rolling out her book.