Bookworm News: April and May Editions

It's time for another edition of Bookworm News. Since I had no Bookworm News in April due to the A-Z Challenge, I've decided to combine April and May together. And for those in the US, Happy Memorial Day! 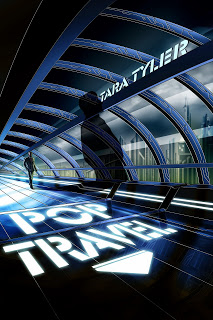 Isn't Tara Tyler's cover awesome? It's so edgy and futuristic. 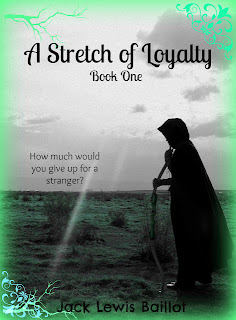 And I think Jack's cover is very cool.

Email ThisBlogThis!Share to TwitterShare to FacebookShare to Pinterest
Labels: april, bookworm news, may

That is a lot of books.
I think both Tara and Jack's covers are cool.

Wow, you've been busy. Recently, I think I've been more of a book snail.

Oh my goodness, where do you find the time to get so much reading done?!

Thanks for including me in there! I love Jack's cover. And the tagline is very enticing.

Wow, I'm so impressed by how much you managed to read! I bet my TBR pile wouldn't be quite so monstrous if I was able to knock out as many books as you do... XD

Been really busy, I see. I wish I could read as many books, but Kindle don't work for me from the PC.

It was a big month of great books!

Wow, I read way too slow to read that many books in a month. You really like Susan Kaye Quinn books!

so many books! congrats to everyone getting their masterpieces out there :)

Wow! That's a lot of books, and I see you have a fondness for Susan's! She's somehow writing even more books than Christine is...
You ROCK for getting the word out about all these great books and authors! :-)

You have been busy compiling! Great lists.

I don't know how you do it.

Wow. So many exciting reviews and releases. I can't get over the Faerie Prince! It was really great. I like these book covers too. Tara Tylers does look really futuristic :)

Thanks for the news. I'm always interested in what others are reading and adding to my list.