Aubrie Dionne is one of my hosts for the Reborn Blog Tour today, and we've switched blogs. Aubrie recently had her story An American Girl in Italy published, and she's talking about what she remembers from her trip to Italy. Take it away, Aubrie!

Ten Things I Remember from My Italy Tour 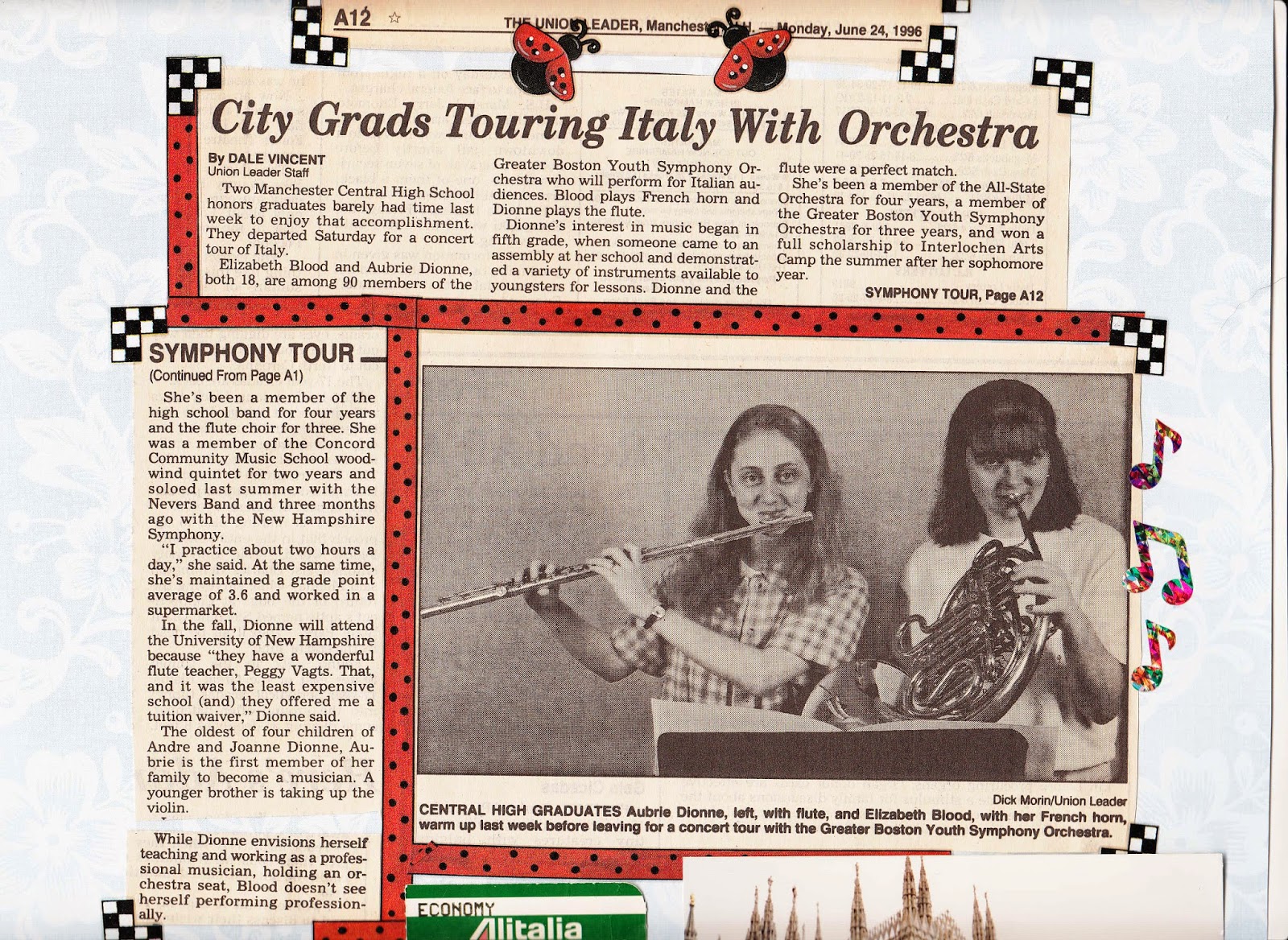 #1. Gelato. I learned that word pretty quick. Oh man, it was so good- rich and creamier than ice cream in all sorts of flavors. I remember going to every gelato shop I could find and barley pronouncing the flavors. Even if I had no idea what I was ordering, I knew I couldn’t go wrong.

#2. The Coliseum. Everyone had talked this up so much, I was disappointed when I saw it for real. It was old and crumbly and gave off some weird vibes. I can’t imagine how many people died there. This was not the highlight of my trip. Maybe now that I’m older I could go back and appreciate the history of it better than my teenage self.

#3.  St. Peter’s Basilica. This place was so grand, I couldn’t even fit enough of it in my camera to encompass the awe- inspiring majesty. It was just plain gorgeous and left me breathless.

#4.  Michelangelo. Yes, I did meet a guy named Michelangelo on my trip. But, he’s nothing like the Michelangelo in my book. Actually, he was a shy teenage boy living in one of the host families houses. We played air hockey and that was it. End of story.

#5. Barber’s Adagio. This is one of the pieces the orchestra played. It’s  written for strings, so the winds have to sit and listen to the entire thing without playing. It is such a gorgeous piece, I remember listening to the string play the swelling tones at our last concert with tears running down my face. It was a culmination of the entire trip, and the fact that it was over. Awesome moment.

#6. The death mask of Giuseppe Verdi- 1813-1901. So Verdi was a composer, and we visited his house in St. Agata . Inside they had this stone death mask, the impression taken from his face at the time of his death. A few of his hairs had been lodged in the clay. You could still see them in the mask. So, this is what a teenage girl remembers when she visits Italy. Hmmmm…..

#7. The strange looking shells on the Mediterranean Sea.  So we spent one day at the beach. I remember collecting these strange swirly shells I’d never seen before- at least not on the coast of NH. Made me think of the different marine life that must inhabit the Mediterranean Sea. I think my mom still has the shells in my room in some shoe box somewhere.

#8. One of my host families giving my cakes and cookies for breakfast. There was this gigantic plate of pastries, cookies, and éclairs on the table. I remember the Italian mom saying- please eat, EAT! She didn’t understand why I could only eat one or two of them! I remember thinking- is this how everyone eats breakfast? If so, then, I’d like to stay, thank you very much!

#9. David Commanday- my orchestra conductor who has since moved on to become a famous conductor around the world. I remember sitting around a table in a garden and asking him if he enjoyed the movie Amadeus. It was probably the only time I’d ever had the courage to speak to him directly.

#10. The beauty of the countryside. All of Carly’s descriptions in An American Girl in Italy are from my own memories of the trip. Pick up your copy and to see what I’m talking about today! 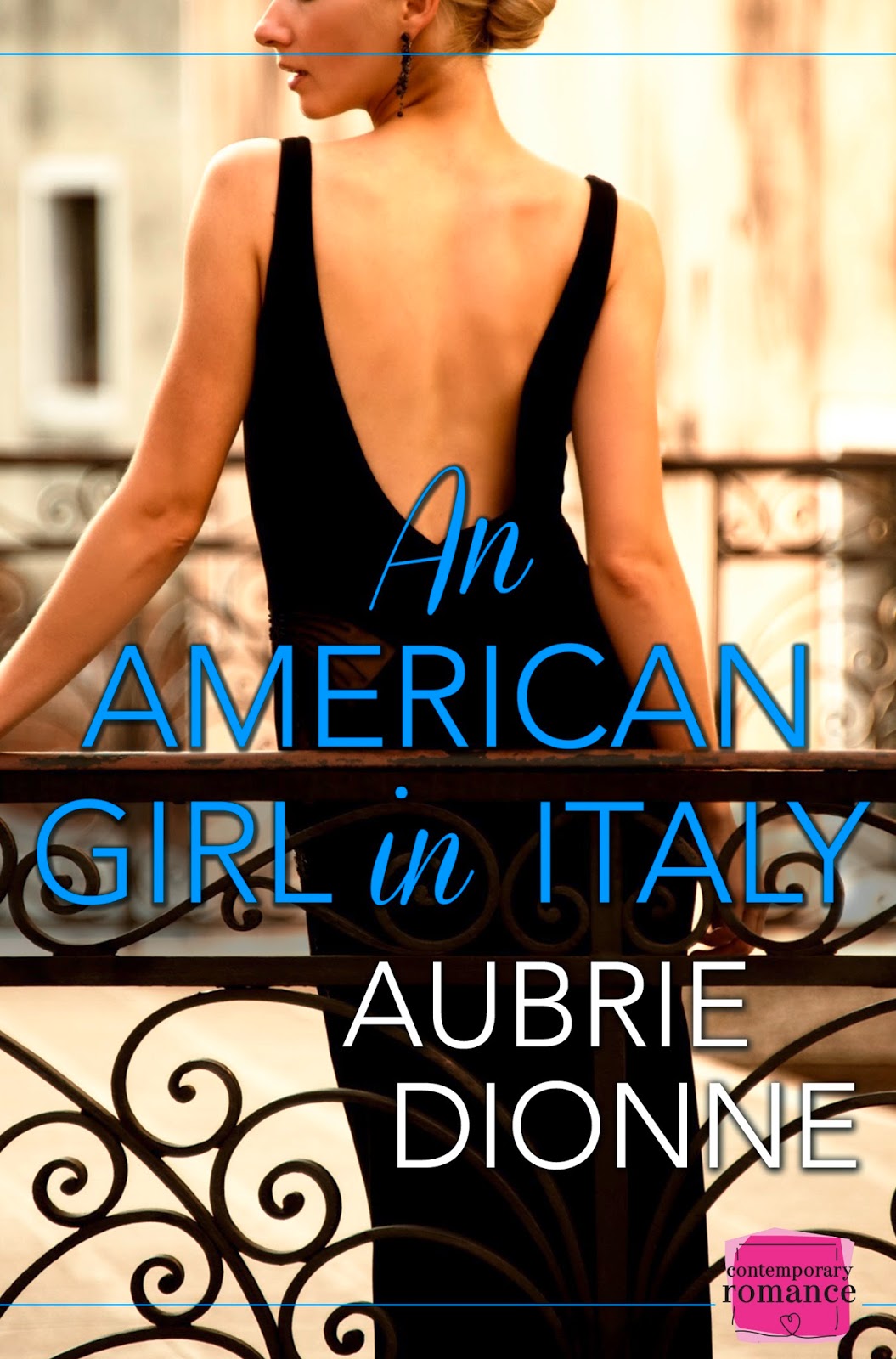 An Italian paradise is the last thing she wants… but the one thing she needs!
Surely any girl would kill for the chance to tour Italy’s most famous cities for the summer? To experience the warmth of the Tuscan sun, the culinary delights of the pizzerias and caffés and to stroll along the cobbled streets of the City of Love itself…
Any girl apart from ambitious oboist Carly Davis that is! For her, the Easthampton Civic Symphony’s latest European tour is one massive inconvenience. She can’t even put her smartphone down long enough to snap a picture of the Coliseum.
Only, there’s one Italian attraction that Carly hadn’t quite expected to be a part of the tourist route…Tour guide Michelangelo is as dark and delicious as Carly’s morning espresso. And when she needs a few lessons in the language of love to land her an important gig, he’s a more than capable tutor.But with her promising career back in Boston, can Carly really afford to lose her heart in Italy? 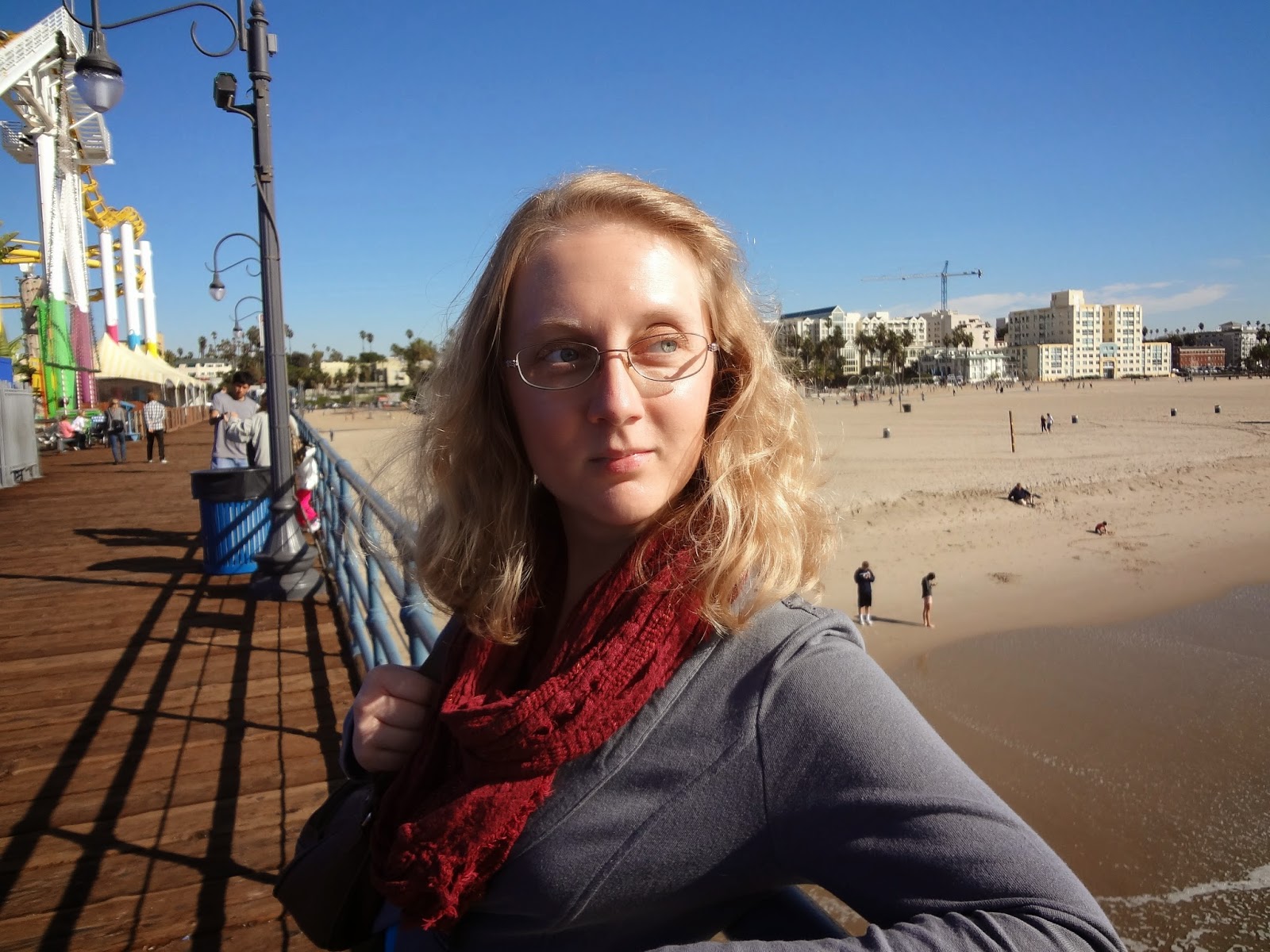 Aubrie Dionne is an author and flutist in New England. Her books have received the highest ratings from Romance Times Magazine and BTS Magazine, as well as Night Owl Reviews and Two Lips Reviews. She has guest blogged on the USA Today Happy Ever After Blog and the Dear Teen Me blog and signed books at the Boston Book Festival, Barnes and Noble, and the Romance Writers of America conference. Her books are published by HarperImpulse, Entangled Publishing, Astraea Press, Spencer Hill Press, Inkspell Publishing, and Lyrical Press. When she's not writing, Aubrie teaches flute and plays in orchestras.

For the blog tour, I'm at these blogs:

Today's Reborn tidbit: During my revisions and edits, I delved further into the world of the Kingdom of Amora and its people and culture. One of the things I added were slang terms. Yssa and other people from the Island of Guntas use the term “golden” as their form of “cool.” It is an older term that was popular in the City of Amora twenty years ago. The current teens of Amora use the newer term “maj,” which stands for “majestic.”

I LOVE gelato. But I've only ever had American gelato, but I only like Bravo Gelato over here. The other kinds of gelato (especially grocery store versions) taste like ice cream to me. Bravo Gelato is so creamy. Still, someone told me Bravo Gelato is nothing like the real thing!

Thanks for hosting me on your blog, Cherie!

It sounds like it was an amazing experience. Best of luck with your new book, Aubrie!

Even if you didn't have the romance, sounds like you had a great time in Italy.

Cool that you switched blogs today. The shells on the beach sound cool.

Thanks for that little look at Italy. Good luck with book sales.

That cover is really pretty! I wish I could go on a tour of Italy. I'm surprised the Coliseum wasn't more impressive.

That was definitely a trip that made a big impression! Wish I could have spent more time in Rome. Our trip was a bit rushed. I thought the Colosseum was cool... but yes, lots of bloodshed!

Italy is a beautiful place! The Colossuem and Sistine Chapel are amazing.
Aubrie's book does sound interesting!

I would love to go to Italy to experience everything you mentioned, especially the Gelato. ;) And the shells! I love to collect shells whenever I go to my Florida beaches. I could only imagine the beautiful shells I could find on the Mediterranean Sea.

Thank you for sharing your experience with us, Aubrie! I love stories that take place in foreign places. And this sounds like a delightful summer read. :)

Sounds like a great read! Good to see you here. Hopping over to see Cherie, too :)

Congrats on the release, Cherie! I still love the cover.