The story of the Backworlds continues, and the story of Earth begins.


Fifth book in the Backworlds series 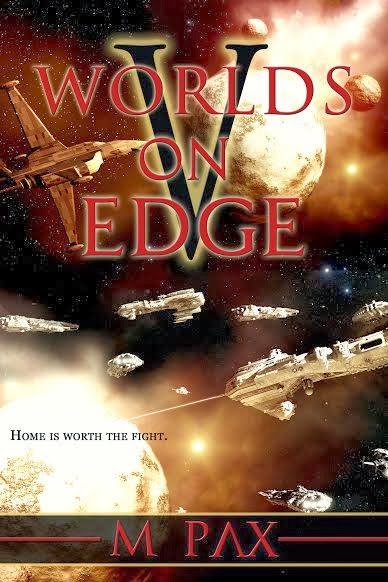 War is coming. A horde of merciless aliens poise just beyond the Edge. In a matter of weeks they will devour the worlds.

Racing ahead of the apocalypse, Craze returns to the Backworlds to warn them and plan a defense. Only he can’t go home. Banned from Pardeep Station, he must wage a more urgent battle. His moon is under siege, and his friends are dying.

Bad things come in threes, and the galaxy is no exception. An old enemy returns, attacking moons and defenseless globes, leaving a wake of destruction. Worse than that, they threaten to join forces with the alien horde.

Defeat seems inevitable. Craze may not be able to stop it. Yet home is worth the fight. 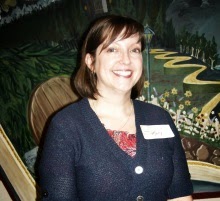 Fantasy, science fiction, and the weird beckons to M. Pax, and she blames Oregon for that, a source of endless inspiration. She docents at Pine Mountain Observatory in the summers, teaching the public about the stars and the galaxy. A Bachelors of Science in Journalism, she had former lives in marketing and television before settling down to write. Want to know more? mpaxauthor.com 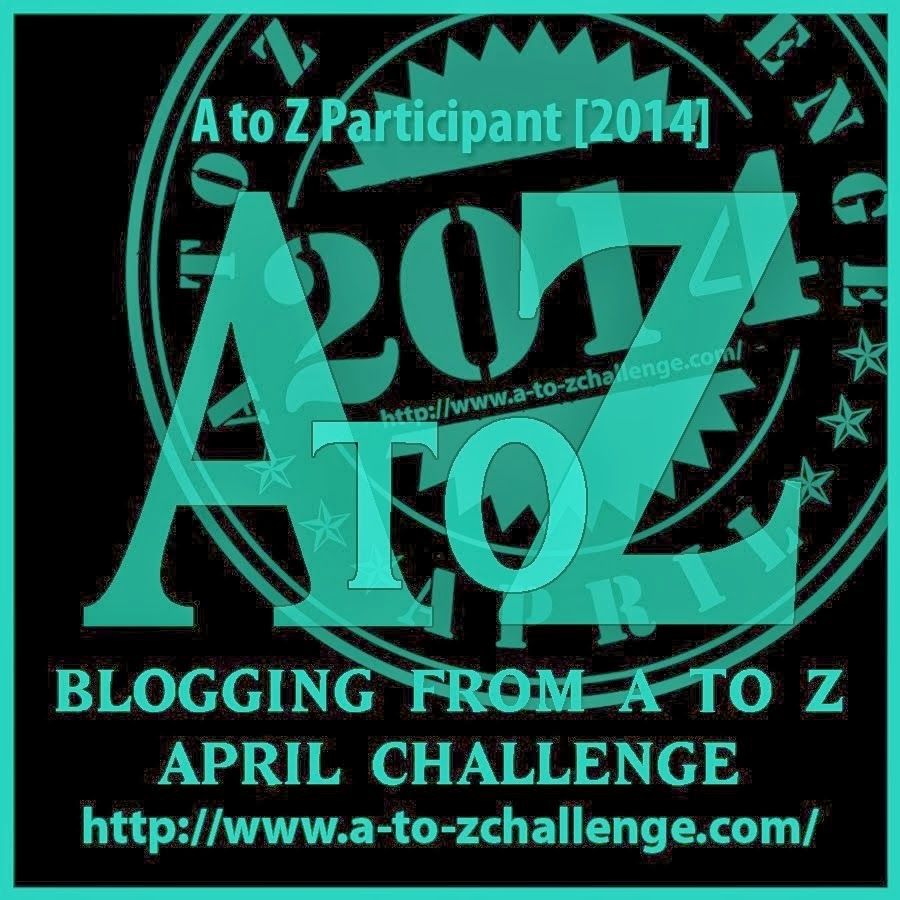 Fantasy, Science Fiction and the weird. Not necessarily a book I'd enjoy but I'm sure my husband would.

I have her first book on my kindle. I haven't had a chance to read it yet but I am hoping to soon. Her plots sound really good, and the world she created unusual and exciting.

I need to get caught up on this series. The first book was a very cool read.

I have the first book in this series and am hoping to start reading it soon! Wishing M. Pax the best of luck! I have heard great things about this book and series. :)
~Jess

Way to support a fellow writer, Cherie. I've been meaning to check out Mary's work.

I've got to get started on this series - it sounds so like my kind of books! :)

Mary's so prolific and I'd like to dig into this series.

I have the first one in the series on my Kindle. I should read it sooner rather than later.