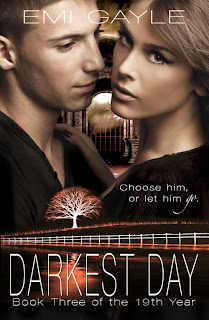 Best cover of the series and Emi Gayle's 19th Year series is fabulous! 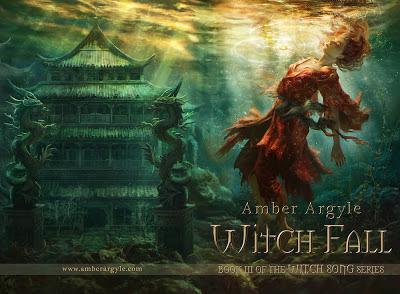 Amber Argyle seriously has the best covers ever! 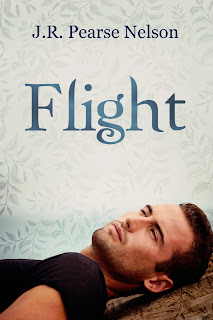 What a great cover of J.R. Pearse Nelson's Flight!

I wish I read as much as you do :D

Those covers are GORGEOUS. I was actually in awe there for a minute!

I am absolutely drooling over the Witch Fall cover. Gorgeous, just gorgeous.

So many great books!
Thanks for the links.
Writer In Transit

Have to agree about that Witch Fall cover. Very eye catching.

wow, I definitively agree with you. Witch Fall takes the prize. That's some gorgeous cover!

Darkest Day cover is awesome. I don't know about that series. Might have to look into it. Glad it's been a great reading month!

Wow, so many fantastic covers! I'm so impressed by how much you've read and reviewed. Wish I could be that productive!

Thanks for reading my book in June! Wow, you read a lot!

Witch Fall has an amazing cover!

you're getting a lot of reading done! Love that cover for Witch Fall!
Nutschell
www.thewritingnut.com